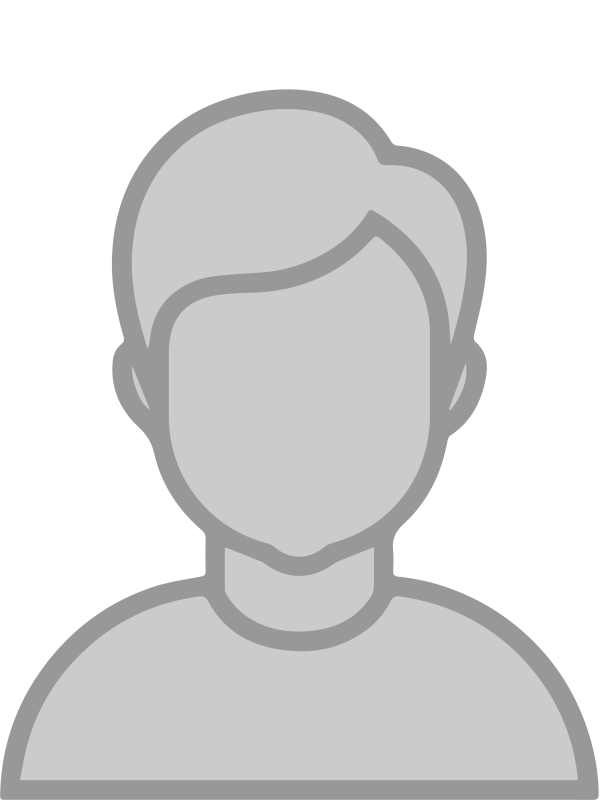 Richard Lewis joined the WinterBell / MegaChem team in 2014. Richard became the third generation to work in the business when he acquired it from the family. Prior to coming onboard, Richard worked in the textile industry at Unifi for 18 years. He served in many capacities during his time there including planning, customer service, technical service, sales, and sales management.

Richard is a people person. He loves spending time with the MegaChem team, vendors, and customers looking for and creating new opportunities to grow the business. Richard is married and has two teenage daughters. Richard graduated with a BA from the University of North Carolina and an MBA from the Babcock School of Management at Wake Forest.

Richard loves spending time at the beach and in the mountains. He enjoys being on the water whenever possible and enjoys fishing, hunting, and playing golf. He also loves watching sports, especially his beloved Tarheels.